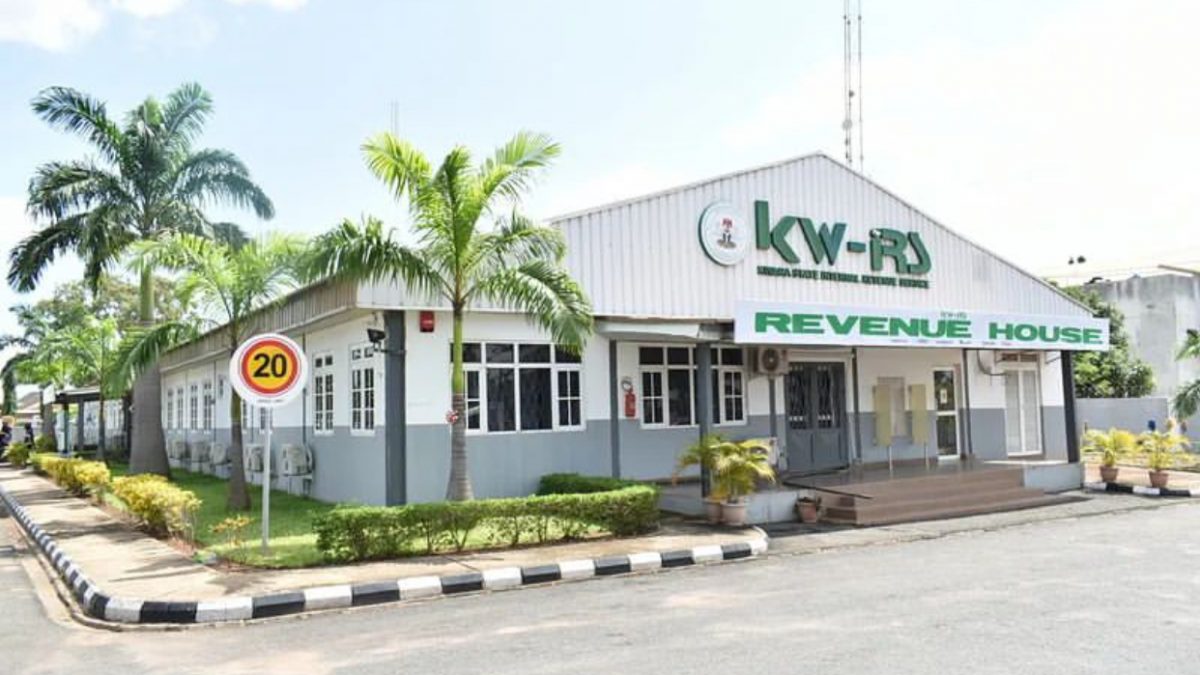 The Management of Kwara State Internal Revenue Service (KW-IRS) is constrained to respond to mischief being peddled on social media and radio by some subversive elements. These attacks on the Service are designed to distract the agency from the effective discharge of its mandate.

It is important to clarify that at no time did the Service fail in its lawful obligations to its staff and the public. For the record, the staff of the agency by design enjoy a salary regime that is many inches above the standard civil service pay, but for the Revenue Trainee Grade.  The salary scale for KW-IRS is also very comparable with that of similar agencies across the country.

Salaries and allowances are paid as and when due and just last week, the Service paid the highest bonus to all its staff since it was established. This is a reward for hard work for the great revenue achievement of the previous year.

The payment of bonuses to staff was followed by promotion of 332 staff and step upgrade for 235 members of staff. All affected staff have received their letters of promotion as of Wednesday morning, August 3. These are aside all other benefits enjoyed by members of staff of the Service.

KW-IRS is the property of the people of Kwara State and its activities are regulated by law. So many efforts have been made to build and steadily grow this brand over the years and the recent improvements in its services and outputs attest to this. To sustain these gains, everyone has to play by the rule.

While the Management enjoins the public to be wary of some elements wanting to cause breakdown of law and order with their provocative and unfounded claims in the guise of speaking on KW-IRS, it will not allow any staff who is being paid from the public purse to destroy the agency with any actions or conducts that are contrary to the rules of engagement despite government’s efforts to improve welfare at a time of global belt-tightening.

The Government and Management of KW-IRS will continue to improve the welfare of workers within limits allowed by the current economic realities and is counting on all staff and stakeholders in the State to support the mandate of the Service towards enhanced revenue generation for the strategic development of Kwara State. 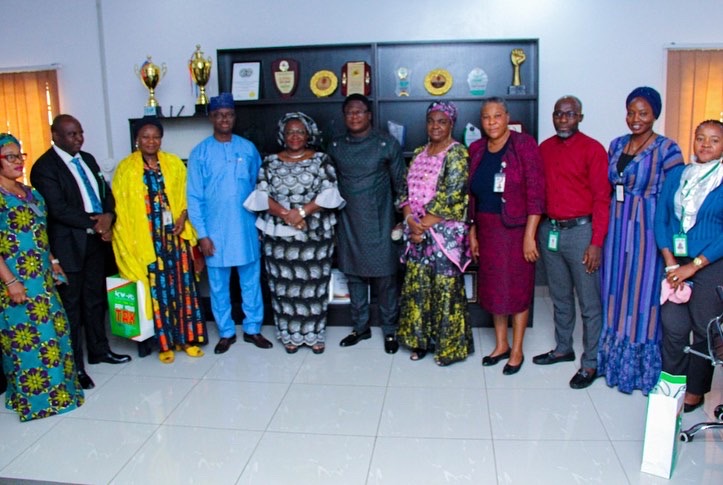 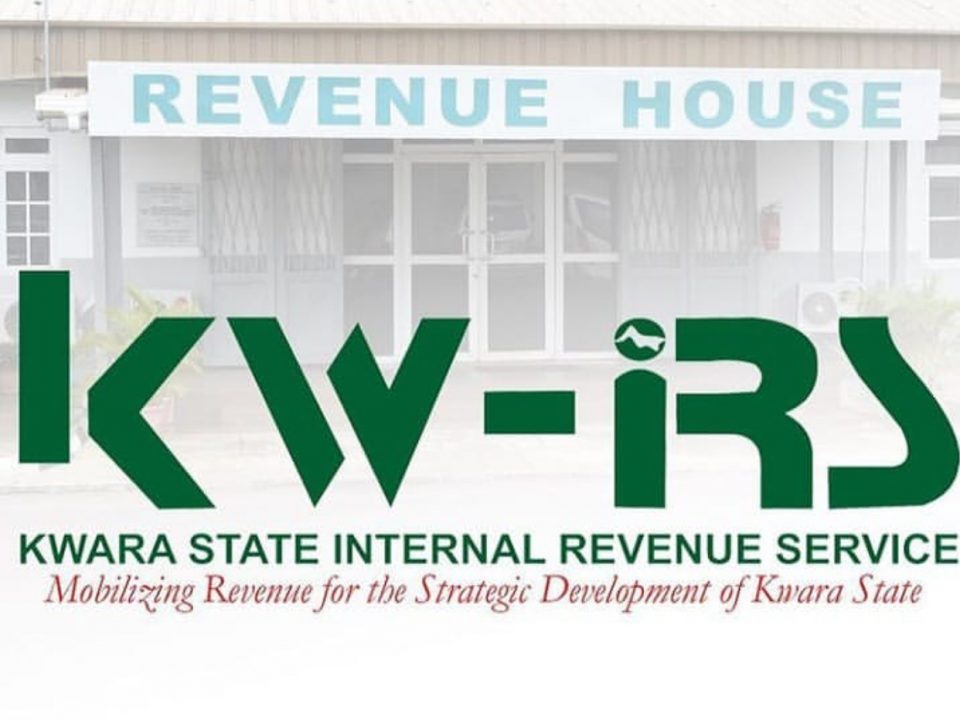 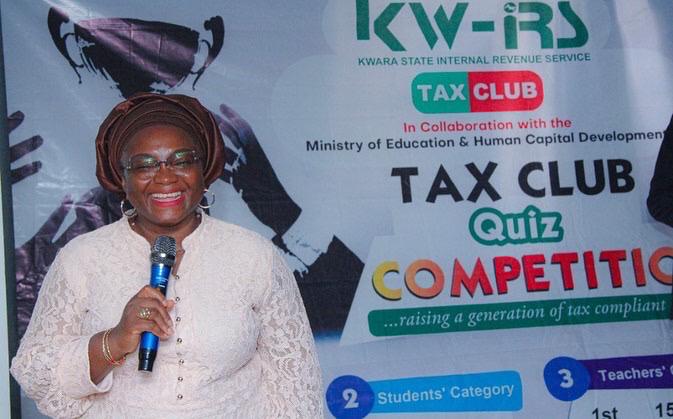