In continuation of seeking support from major stakeholders and the people of Kwara State, KW-IRS Executive Chairman, Shade Omoniyi alongside the Commissioner for Environment, Architect Aliyu Muhammed Saifudeen and some Management Staff of KW-IRS visited Kaiama on 26 February 2020.

The visit began with the inspection of buildings under renovations by the State Government at Government Unity Secondary School, Kaiama, and construction of road within the town.

At the School, the principal, Mallam. Aliyu Mohammed reminded the Executive Chairman, KW-IRS of backlog owed by the past administration for Tax Club Quiz Competitions 2018 award prizes.

However, the Executive Chairman promised to clear the outstanding debt as a form of maintaining the reputation of the Service and also to support increased and improved quality education amongst the younger ones.

Shortly after the visit to the School, the Executive Chairman accompanied the Commissioner of Environment to a Road Construction site close to the General Hospital, Kaiama.

The Honorable Commissioner and the Executive Chairman had discussions with some locals who were very pleased with what His Excellency, Mallam AbdulRahman AbdulRazaq is doing for the people of Kwara North.

At the General Hospital, the doctors and nurses also warmly received the Executive Chairman and the Commissioner and also stated that the Revenue officers at the hospital have been very professional and committed to the revenue mobilization for the State.

The last stop was the palace of His Royal Highness, Alh. Muazu Shehu, where the Head, Corporate Affairs Department, Mr. Temi Kolawole introduced the KW-IRS team to the Emir.

The Executive Chairman explained the purpose of the visit which is to introduce the full commencement of the Kaiama Area Office and to solicit more help in driving Personal Income Tax amongst Okada riders, Artisans, Miners and Marketers (especially the Fish Sellers).

She also mentioned that the indigenes should be advised to get their citizenship certificates, change their old plate numbers to the new one as directed by the Federal Government to avoid being enforced.

The Honorable Commissioner appreciated the Emir and the people for the kind gesture. He notified the Emir about closing down all forest activities (legal and illegal such as charcoal production, tree cutting, etc) in a period of between one to three months.

He stated that the forests have been deforested which can cause climate change, desertification, soil erosion, fewer crops, flooding, and a host of problems for indigenous people if new trees are not planted.

The Emir, Alh. Muazu Shehu, appreciated the entourage and extended his gratitude to His Excellency, the Executive Governor of Kwara State, Mallam AbdulRahman AbdulRazaq for the infrastructural works that have begun within Kaiama town.

He also stated that almost all taxpayers in the region are categorized under the Informal Sector therefore the collection will be seamless as they will cooperate. Also, he advised KW-IRS Staff to be friendly with the taxpayers to enable them to collect all forms of Revenue. 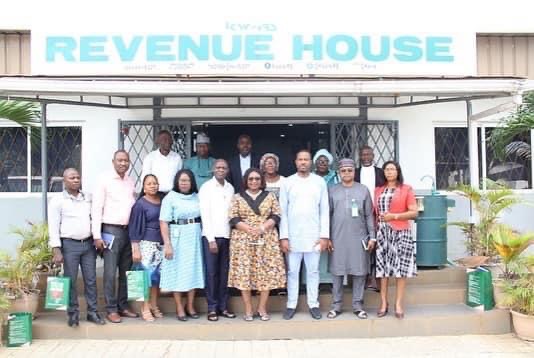 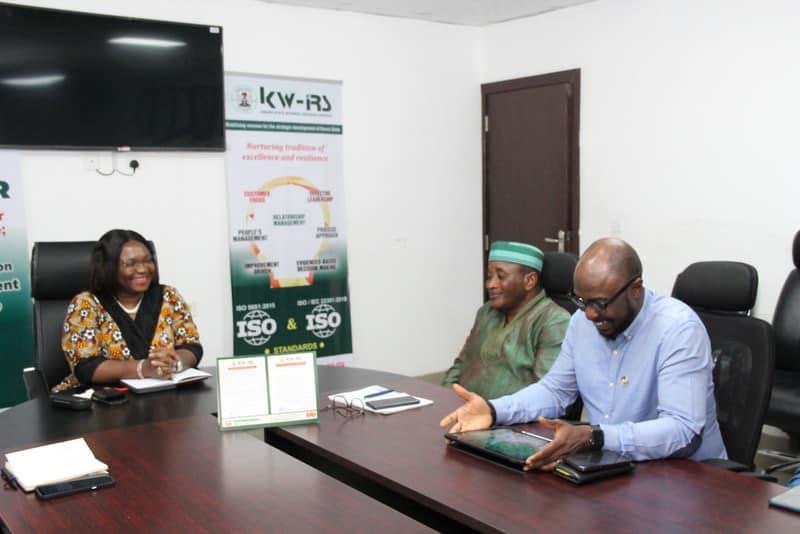 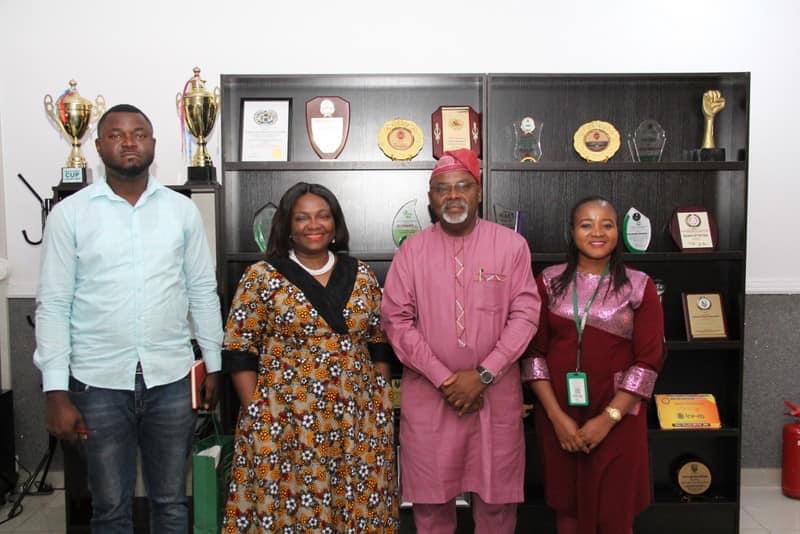