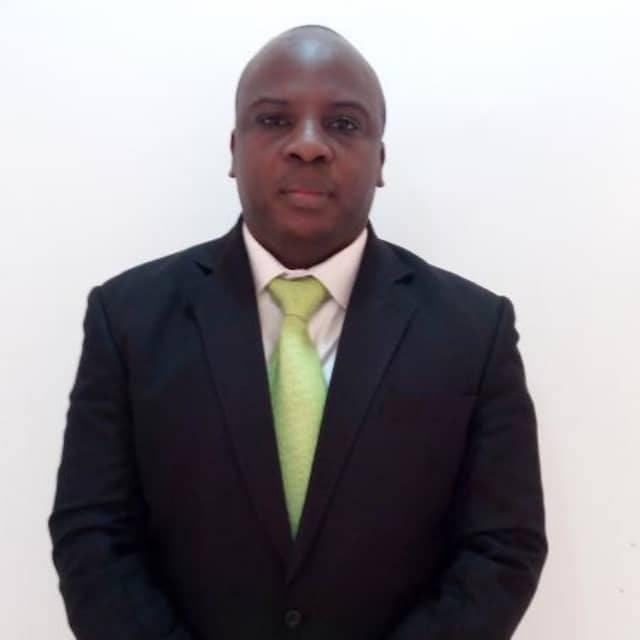 According to the Kwara State Government, the appointment takes immediate effect  from 1st July, 2021.

Usman Mohammed is a Fellow of the Institute of Credit Administration (ICA), an Associate of the Chartered Institute of Bankers of Nigeria (CIBN).

He has worked and served in various capacities in business,  banks, and financial institutions in Nigeria since the early ’90 and performed various managerial roles at the Omega Bank and Heritage Bank Company Limited from 2003 to 2009 before joining Unity Bank Plc.

In 2010, He served in the bank as Business Service Manager, Assistant Manager from 2010 to 2014, and became the Branch Manager of Unity Bank Plc. in 2014 where he served up until his appointment by the Kwara State Government as a Director at  KW-IRS.

Usman Mohammed Shehu is an indigene of Kwara State, born on the 18th of June 1974. He is married and blessed with children.

As the newly appointed Director joins in the drive of revenue mobilization for the strategic development of Kwara State, we wish him a successful tenure in office.