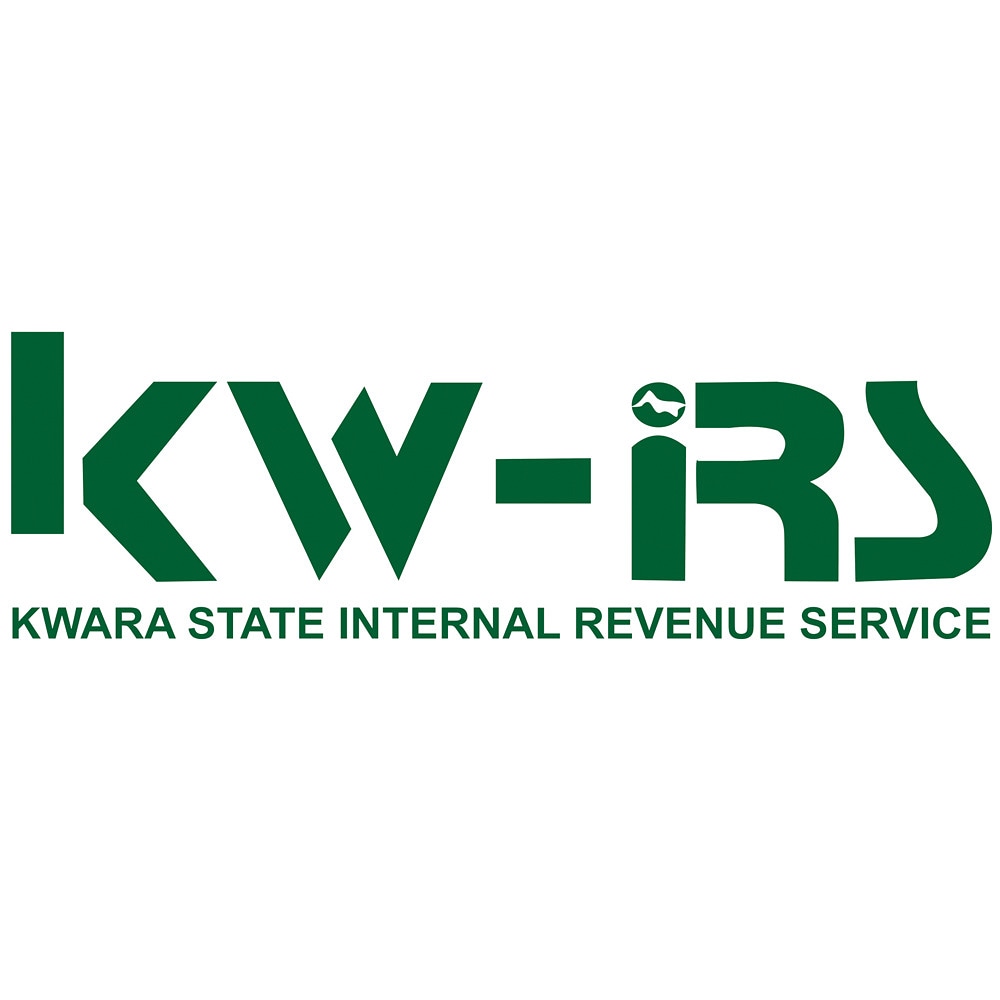 TCC, Tax Clearance Certificate is usually issued by relevant Tax Authority such as KW-IRS having confirmed that the tax affairs of a taxable person are in order.

A TCC can also be issued to a taxpayer in arrears if the arrears are covered by installment arrangement.

The 3 categories eligible to request for TCC include:

1)Taxpayer who has fulfilled his/her tax obligations to the relevant tax authority where he/she resides.

2)Person whose no tax is due on his/ her income.

3)Person who is not liable to tax at all for any of those 3 years.

TCC can be issued under 3 conditions:

1) Tax assessed on the income of a person for the 3 years immediately preceding the current year of assessment has been fully paid.

2) That no tax is due on his/her income.

3) or that the person is not liable to tax for any of those 3 years.

To obtain TCC, the following procedures are necessary:

1) The TCC is issued on demand, the demand is usually placed by the taxpayer.

2) A formal letter is then written and addressed to the Executive Chairman.

3) The TCC form which contains information such as TIN, phone number, the purpose of TCC to be filled

4) Finally, the Evidence of tax remittance/ payment is shown and submitted.

Taxpayers apply for TCC for various reasons and are divided into 2 broad categories:

Tax Clearance Certificate is not compulsory for everyone, it is issued on demand.

Provisions of section 85(2) made it compulsory for any MDA’s or a commercial bank in any of the transactions that require TCC to demand TCC from any person whom they have dealings with.

Tax Clearance Certificate covers one calendar year (from 1st of January to 31st December every year).

It also expires on the 31st of December of the year of issuance.

Even though PITA provides that TCC should be issued within two weeks of making a request or communicate the reason for denial to the applicant, taxpayers’ can have his/her TCC within 24hrs of request, if all requirements are fulfilled.

TCC is to be obtained by a taxpayer at the relevant Tax Authority where he/she resides.

Chargeable income, Tax payable, Tax paid, Taxpayers’ Identification Number and Tax outstanding or a statement to the effect that no tax is due are things that the TCC should disclose in the last 3 years of assessment.

Every taxable person should be tax compliant, bearing in mind that our tax is our voice