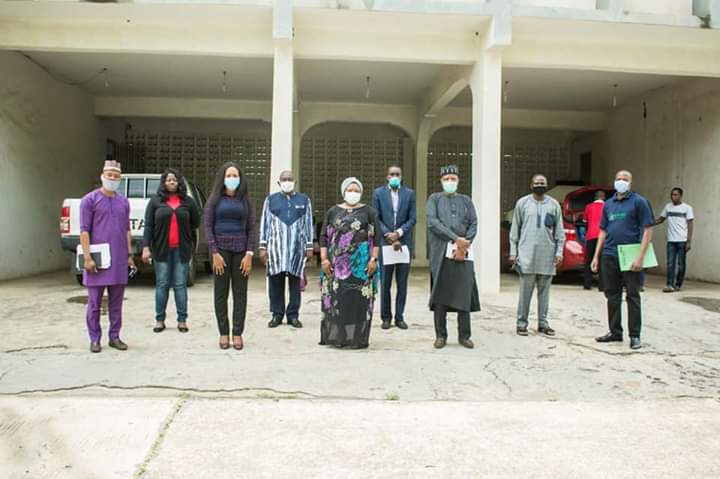 Kwara State government has lamented the effect of the lockdown occasioned by the COVID-19 pandemic on internal revenue generation (IGR) in the state.

Speaking with journalists in Ilorin on Thursday after the inauguration of the technical committee for the state consolidation of revenue codes and rates, the state commissioner for Finance and Planning, Mrs. Olasumbo Oyeyemi and the executive chairman of the state Internal Revenue Service (KWIRS), Mrs. Shade Omoniyi, said that the IGR had dwindled in recent time.

The governor’s aides, who said that the state government had identified the need to re-strategize its finances and revenue generation modules when normalcy returns, added that the state is currently aligning its spendings with available resources in the face of dwindling IGR and allocation from Abuja.

They said that operators of informal sectors, who are expected to generate the bulk of the revenue to the state government’s coffers, are affected by the lockdown and stay-at-home directives of the government aimed at checking the spread of the COVID-19.

They added that revenue generated from pay as you earn (PAYE) of the civil servants could not allow the agency to meet up with its average monthly target of N2.6 billion.

She stated that the purpose of the exercise is to demonstrate financial transparency and accountability to the people of Kwara State, which is the core objective of the SFTAS program.

In essence, what it means is that “people know exactly what to pay for and where to pay to” which makes revenue rates uniform with no hidden charges. Mrs. Shade Omoniyi stated that the task at hand is a weighty one and would require the cooperation of all the MDAs as well as the House of Assembly for its enactment. Thus, she implored all MDAs with revenue heads to cooperate with the Committee’s purpose for a better and transparent Kwara State.

Mrs. Oyeyemi reiterating the purpose of the technical Committee stated that members of the Committee were carefully selected based on their role and relevance to the Committee’ larger purpose. For efficiency and quick turn-around time, the Office of the Head of Service is to coordinate the MDAs, while the Ministry of Finance & Planning will collate the revenue rates and codes, Ministry of Justice as the law officer of the State and Kwara State Internal Revenue Service as the sole revenue collection Agency.