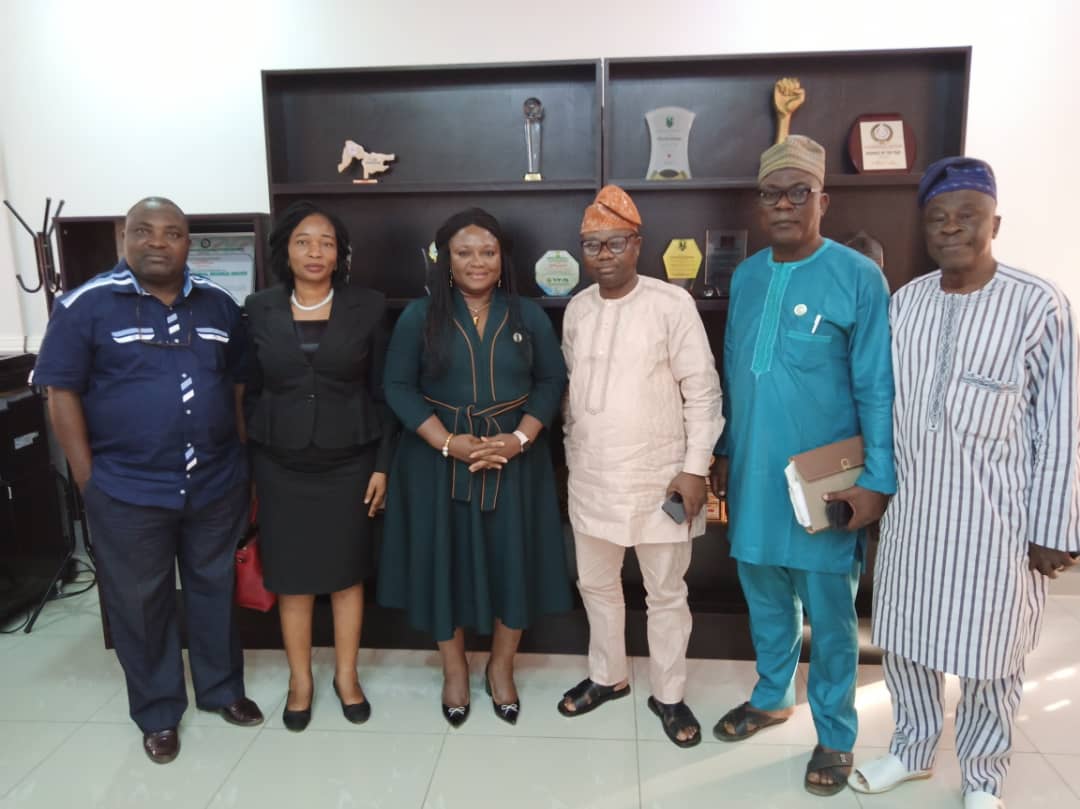 As the mouthpiece of business affairs in the state, the need to visit the Kwara State Internal Revenue Service by the officials of KWACCIMA was paramount in tackling issues facing investors in the state. Some of the issues of discourse include:

Multiple taxations in Kwara State as one of the major challenges faced by investors in the state. The KWACCIMA team pleaded with the Executive Chairman to make harmonization of taxation procedures a necessity such that issues of regular multiple taxation would be prevented.

As an association saddled with the yearly trade fair event for the state which couldn’t hold last year to the elections, Mr. Fatai Ayodimeji seeks partnership from KW-IRS and a highly subsidized and discounted rate of taxes to be paid for the usage of the scheduled venue.

He further reiterated the need for the trade fair to be taken seriously as this will give room for more manufacturers, investors and Business-Oriented people to showcase their products and services in the state.

He asserted that trade fair is an avenue to boost and promote business relationships which would go as far as enhancing economic activities, thereby serving as a means of generating more funds for the state.

According to him, the outcome of the trade fair is that it will attract potential investors from all over the country to the State.

The Executive Chairman, KW-IRS in high optimism welcomed the KWACCIMA team to her office. She assured that there will be a better partnership between KW-IRS and KWACCIMA in this present administration.

She further assured that KW-IRS is working on bill harmonization for all MDAs such that tax payments will be less cumbersome and much more convenient for taxpayers as stipulated in the canon of taxation and this would greatly address the case of multiple taxation.